Are We Going to See Negative Interest Rates in the US? 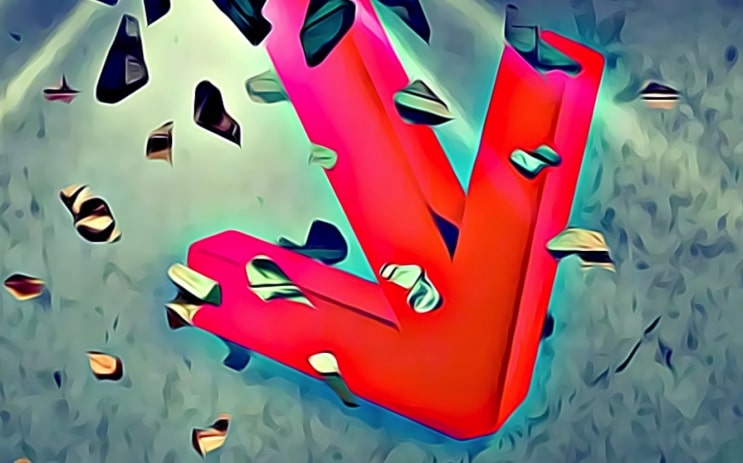 Are We Going to See Negative Interest Rates in the US?

To gain a better understanding of why we’re discussing the potential for negative interest rates, we need to go back to 2008 and the GFC.

This is when the housing crisis was in full swing and the Fed needed to bail banks out, and even letting one fail.

Helping this, the Fed lowered rates dramatically and forced banks to merge.

As the years went on, interest rates remained low until just a few years ago.

The Fed was going to stop expanding their balance sheet through asset purchases and slowly begin raising rates.

Unfortunately, the pandemic took hold and rates were dropped to zero. If there was not a pandemic, odds are rates still may be increasing.

Now, we are asking the question of will there be negative interest rates?

Right now, the Fed continues to purchase assets, even going into the secondary market to purchase corporate bonds.

This is nearly unheard of, but as 2020 pushes forward it is the new norm. Over the year, their balance sheet has nearly doubled.

The main benefit to quantitative easing is it provides the markets with liquidity in times of panic. You may hear it, the Fed is the buyer and lender of last resort.

By providing liquidity through asset purchases, the sellers raise capital, which is money flooding the market.

Next, to help spur borrowing and spending the Fed can lower the cost of borrowing.

Right now, the rate is at zero. Back in 2008, the Fed had much more room to effectively lower rates when compared to 2020.

The problem now is we have ungodly amounts of debt tied to low rates, which means rates may never return to normal.

The threat of a negative interest rate environment is real.

Currently, if you pay attention to the real interest rates, which takes inflation into account, we are already in negative territory and have been for some time.

If the Fed wants to continue QE operations, then it would appear interest rates are stuck at their current levels.

The bigger picture is if rates were to turn negative, financial institutions almost be forced to charge depositors for having money in the bank.

Interest income would be minimal and to recoup the loss, increased fees would be appropriate.

Other countries have already been operating “successfully” in a negative rate environment. However, the main difference is the US is the world reserve currency.

Now, the Fed has come out and continuously said they have no interest in turning rates negative, meaning QE could be losing the impact it once had.

The only other option is to work on fiscal policies and tighten spending.

Will the US reach negative interest rates?

It is a very real possibility. With real interest rates already negative, we may already be living through it.

Truly, it seems the Fed does not want to push rates lower, but unfortunately, they may not have a choice. 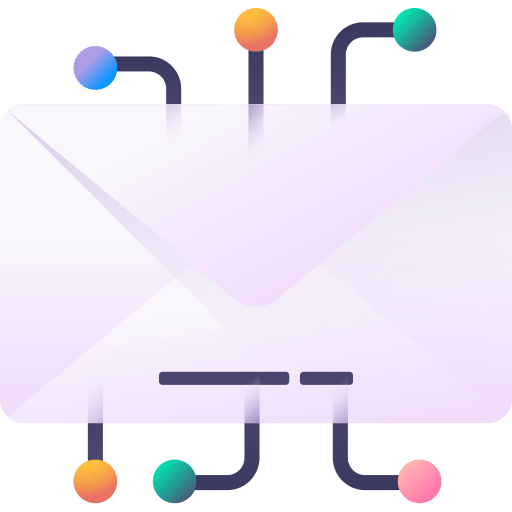 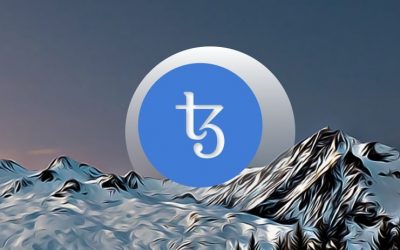