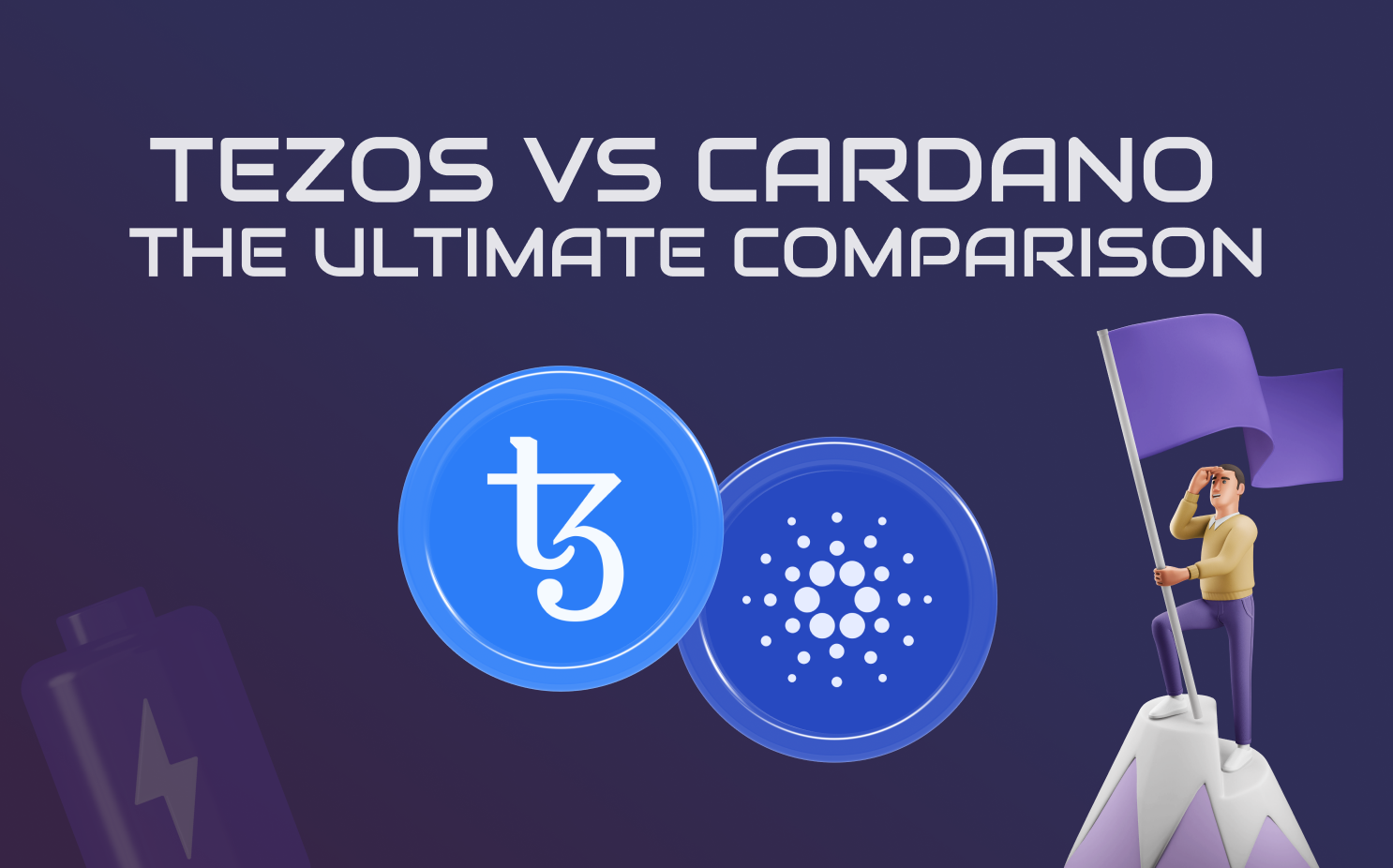 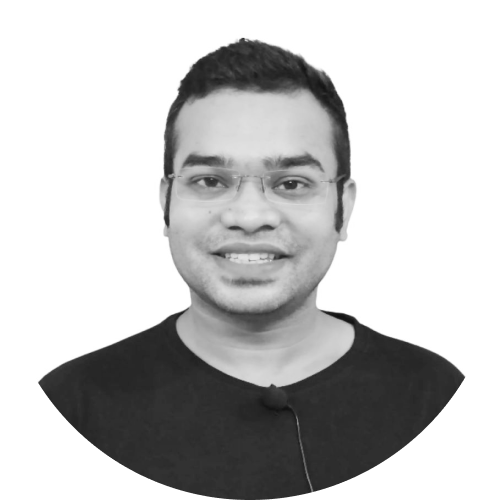 Trust-as-a-Service for the global marketplace

The cryptoverse is a vast array of growing blockchain networks, with each promising to address the gaps left by its predecessors.

While the common trait among most of these projects is their incremental approach, there are some exceptional projects redefining the entire blockchain industry.

Both of these projects exhibit higher transaction throughput, better security standards, mechanisms to handle congestion, along with their fair share of architectural differences.

But, which of these platforms is better? Here is a comprehensive analysis for all those seeking Tezos vs Cardano comparison. Let’s get started.

What it is: Tezos is a decentralized network for applications that supports formal verification of smart contracts along with a module structure for consistent upgrades.

Tezos is the brainchild of Kathleen and Arthur Breitman, publishing the concept in September 2014. It gained popularity over its huge ICO ($232 million) and controversies surrounding its initial leadership disputes.

What it is: Cardano is a decentralized network built for enterprise-grade applications, touted to be the only blockchain developed through a peer-review process.

Charles Hoskinson is the founder of Cardano. It is essential to note that Hoskinson was among the original co-founders of the Ethereum network, but he left the project over disagreements about the direction of development.

Tezos Vs Cardano: An apple-to-apple comparison

Tezos and Cardano are quite similar in terms of their consensus algorithms, using variants of PoS, and their ability to support smart contracts, but there are some major differences in how these platforms function.

Emmy+ adds blocks through validators, called bakers. Any participant with 8,000 ꜩ (1 roll) can become a baker in Tezos.

Bakers with a higher number of rolls have a better chance of getting selected for baking.

The selected participant must approve the transaction within a specific period of time, else the baking rights are given to the next baker.

The selected baker locks a portion of his stake through the process.

The network selects 32 random rolls to vote on the block, endorsing. As the block receives maximum endorsements, it becomes a part of the blockchain.

Tezos requires both bakers and endorsers to deposit security amounts to avoid the ‘Nothing At Stake’ problem. In the case of double endorsing or baking, the participant loses half of the security deposit.

Tezos incentivizes network participants with block rewards for their work.

Ouroboros divides chains into epochs, which are further divided into slots, with each slot lasting one second.

Ouroboros protocol chooses a random slot leader for every block from staked pools. A node can expect as many as 21,600 nominations during each epoch cycle.

The slot leader needs to consider the last few blocks of the chain as transient, which introduces a settlement delay to prevent any adversarial attempts.

Michelson is the native language for writing smart contracts on Tezos blockchain.

The primary intent behind Michelson’s design, low-level stack-based, is to facilitate formal verification of smart contracts. Tezos developers can use Smartpy as the development platform for building and testing their smart contracts.

Some important features of Tezos smart contracts are:

Plutus Core is a low-level scripting language used in Cardano.

It runs across Cardano’s settlement layer and computation layers, and the on-chain smart contract functionalities written in Plutus compile to Plutus Core.

Some important features of Cardano smart contracts are:

Tezos is preparing to upgrade its consensus mechanism to Emmy* in its next protocol upgrade, Granada. Some of the prominent changes under this upgrade include:

Cardano is working towards the deployment of the core features of the Goguen era, which introduces smart contracts in the Cardano ecosystem.

This update involves the development and launch of the technical infrastructure for supporting smart contracts on Cardano, including Plutus and Plutus Core.

This update will also introduce a multi-currency ledger to Cardano, providing support for multiple cryptocurrencies and the creation of non-fungible tokens.

Cardano will feature EVM-like functionality through KEVM, facilitating the development of enterprise-grade dApps.

Tezos exhibits a single layer for the settlement as well as computation of transactions whereas Cardano divides this into two different layers.

The rationale behind Cardano’s design is to split the settlement part of a transaction from its computation part.

Cardano Settlement Layer is designed to register the end value or result of the transaction.

Cardano Computation Layer, on the other hand, is where transactions are processed, including smart contract execution, contract calls, and other operations.

This approach provides Cardano flexibility in comparison to other blockchain networks.

Tezos has a single layer for both computations as well as settlements. It is built with a modular design to provide the same level of flexibility without distributing operations into two layers.

Tezos and Cardano are among the leading names in the cryptoverse.

They both address some of the primary challenges of the current blockchain industry through different approaches.

While Tezos seems to be at an advanced stage, there is little knowing how these blockchains will stack up against each other in the coming years.

What are your thoughts? We’d be happy to have your take on the topic. 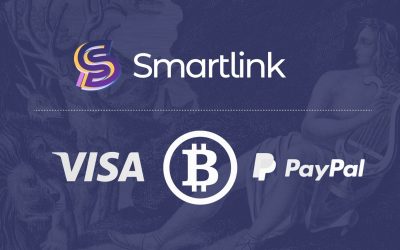 PayPal and Visa Accepting Cryptos isn’t innovation. How Smartlink is changing the game.

One of the biggest news-making rounds is PayPal, Visa, and other payment processing networks offering crypto payments to their users. 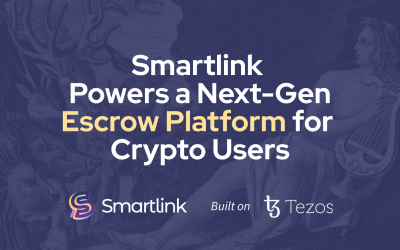